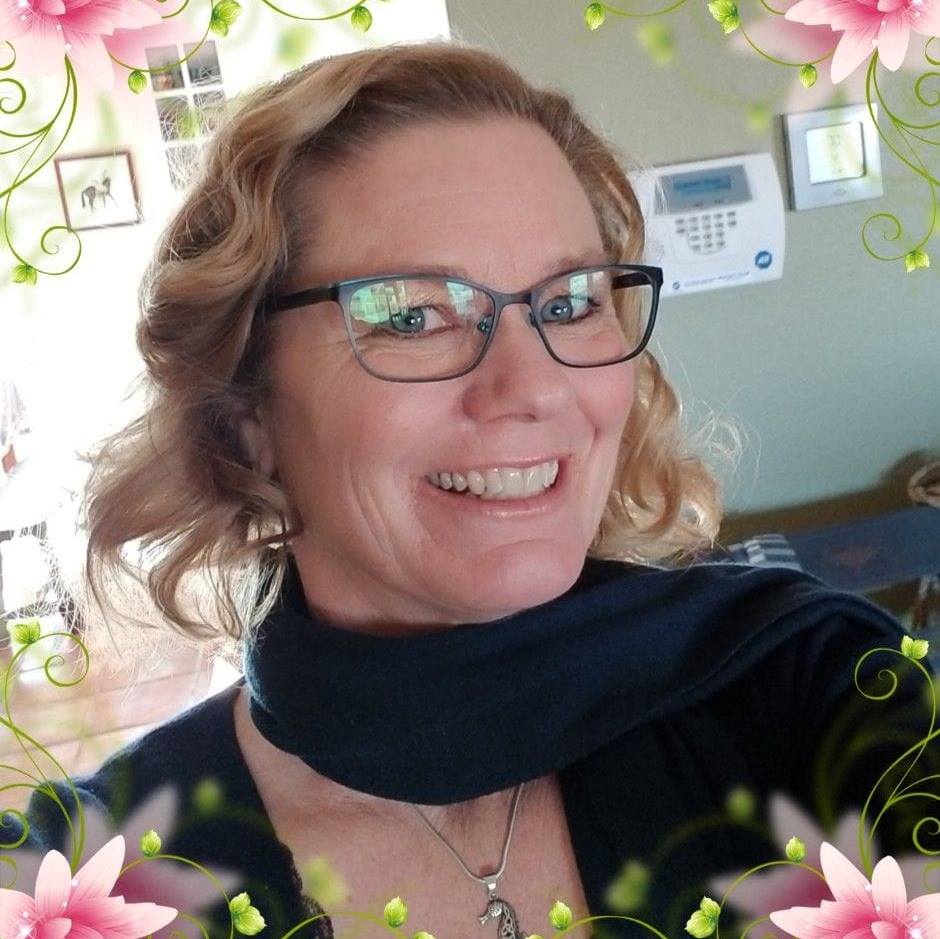 Posted at 17:18h in Uncategorized by Elise 0 Comments
0 Likes

There has been a quiet, steady rise in employer coverage (call it group coverage) which is the largest insured group in the United States. Medicaid coverage comes in second, Medicare third, and then individuals who have to purchase their own insurance plan.

While a Medicare for all plan would help the individual population, and eliminate the uninsured population, it would be a huge disruption to those covered by employer-based group plans.

It’s also worth remembering that the big problem for these individuals who are coverd by employer coverage (about 156 million people) is NOT getting to universal coverage — it’s the ability to pay their deductibles, drug prices, premiums and surprise medical bills.

Whether they are Trump voters in Ohio or longtime Democrats in California, they are looking for help paying their medical bills, not big ideas (think Medicare for all) that they cannot connect to their own lives.

With four separate types of coverage, (to recap- Group coverage, Medicaid, Medicare, and Individual health plans), this is not an easy problem to solve. And you might want to consider also that each of those types of coverage has different contracts between provider and insurance payors and significantly different reimbursement rates. Imagine what it would do to hospital systems and providers if the reimbursement rates all dropped to the level of Medicaid or Medicare, they would not be able to operate successfully at such low rates.

It is complicated!! Food for thought from Elise.